The years on the avenue have flown by for Megan Erickson.  She started working at Divine Decadence and eventually made her way to Dick & Janes, and as a favourite store on 17th,  she was happy to make the move. Erickson now does most of her shopping where she works: the selection matches her style and she’s able to find funky pieces as well as classic staples that she can wear on a daily basis.

Since moving to Calgary from Sundre seven years ago, the avenue has become the place that Erickson spends the most of her time. She not only works in the neighbourhood, but also lives only a few blocks away. She also spends a lot of time at her favourite spots such as The Ship & Anchor and Caffe Beano – among many others.

I love that I can walk everywhere and everything is so close for me. This part of the city is very much a community, and everyone knows each other. I love all the people. You said you pretty much live in your leather jacket (pictured here). Do you have any other items that you wear as often?

I couldn’t go without my denim jacket. If I could wear it year round, I would. I’ll even sneak it under my winter coat sometimes. My toque, my boots, flannel and some ripped up shirts and tanks, is how I like to look.

How would you describe your personal style?

My boss tells me daily that I dress like a burglar. My mom says goth. I say a rad mixture of both with a little bit of 80’s rock n’ roll and 90’s grunge What’s the last thing you purchased on 17th Ave?

I picked up some show tickets from Sloth Records and some nachos at the Ship and Anchor – they were delicious!

What else would you like to see on 17th Avenue in the future?

More locally owned businesses – clothing stores, restaurants, markets, etc.  With some businesses recently closing on 17th it’s super important to push for the little guys so it doesn’t become too over run by large licensed restaurants and big chain stores. The craziest thing I’ve seen on 17th are the magpies! Aggressive little things, they like to swoop at anything with legs. The funniest and most fun would probably be all the shenanigans that happen at work on a daily basis. There isn’t a dull moment between these two stores (Dick & Janes and Blame Betty).

We work hard and have a lot of fun doing it. 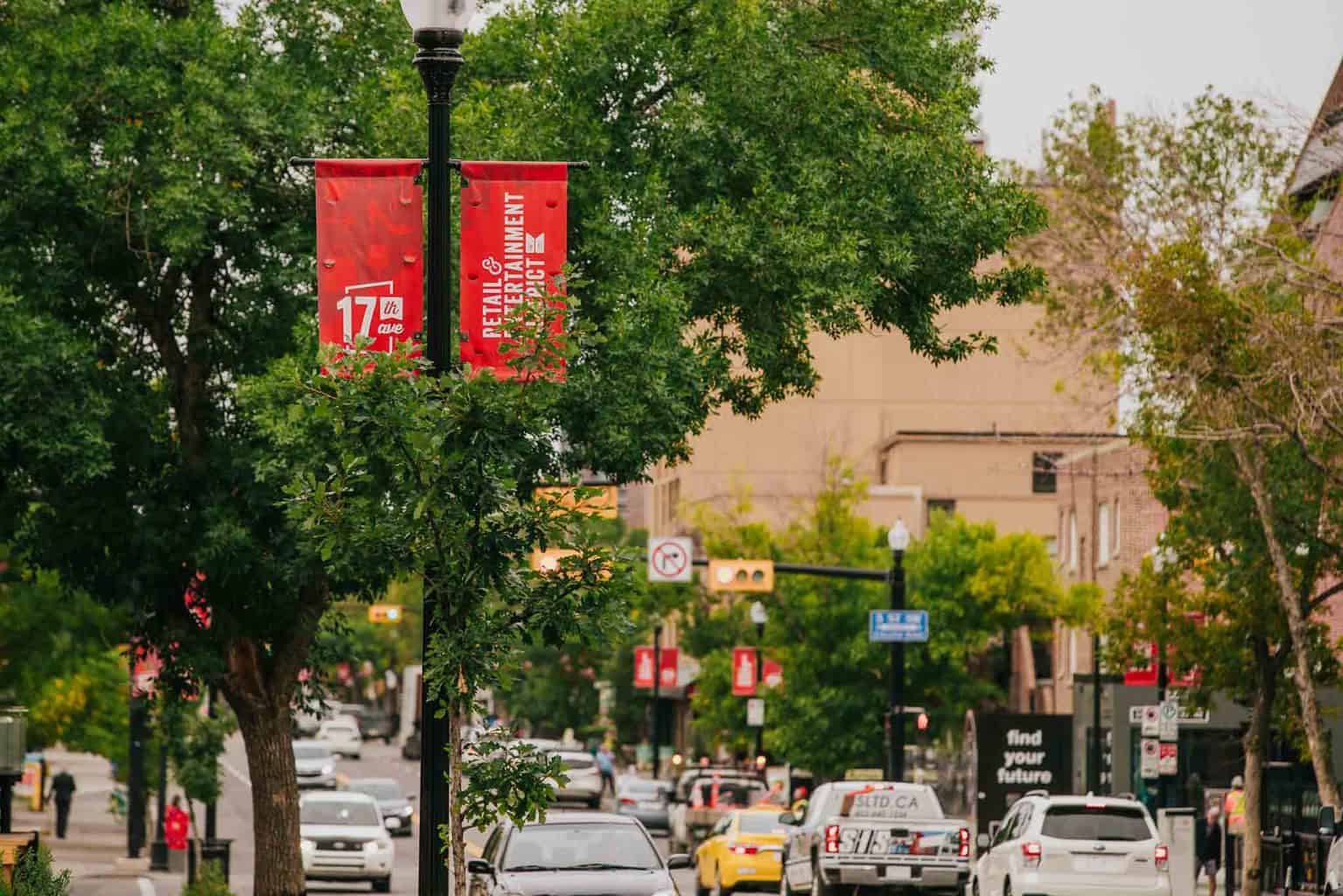